This class focuses on the primate visual system.  The course will focus on two essential problems: 3D vision and object recognition.  Topics include: parallel processing pathways, functional specialization, object detection and identification, stereopsis, surface perception, scene perception, and navigation. We will examine how a visual stimulus is represented starting in the retina and ending in the frontal lobe, with a special emphasis placed on mechanisms for high-level vision in the parietal and temporal lobes.  The course will include a lab component in which students design and analyze their own fMRI experiment.

This class will cover topics in geometry and topology applied to neuroscience, with particular focus on vision and language.

Topics covered will include: 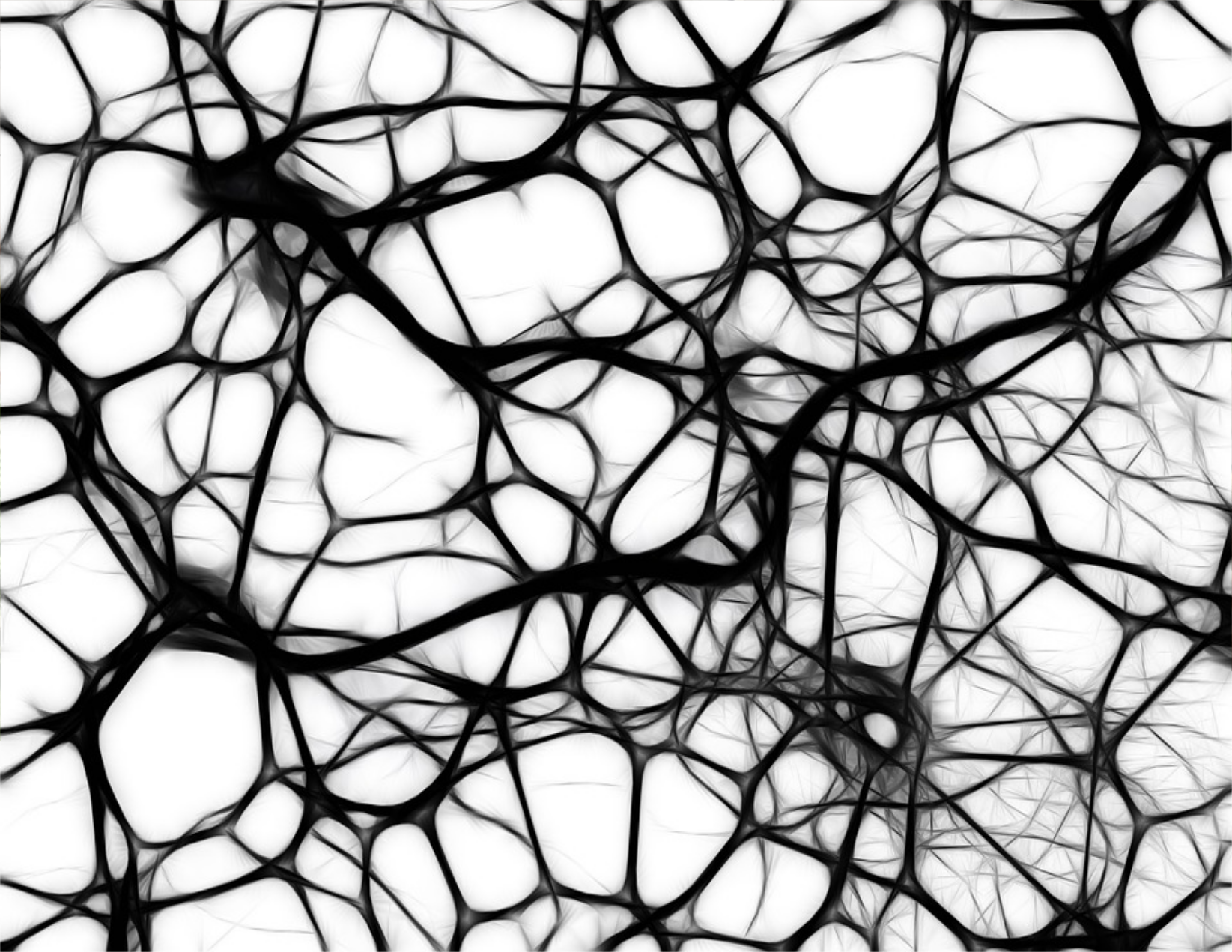 This class will focus on understanding what is known about the large-scale organization of the brain, focusing on the mammalian brain. What large scale brain networks exist and what are their principles of function? How is information flexibly routed from one area to another? What is the function of thalamocortical loops? We will examine large scale networks revealed by anatomical tracing, functional connectivity studies, and mRNA expression analyses, and explore the brain circuits mediating complex behaviors such as attention, memory, sleep, multisensory integration, decision making, and object vision.
While each of these topics could cover an entire course in itself, our focus will be on understanding the master plan–how the components of each of these systems are put together and function as a whole. A key question we will delve into, from both a biological and a theoretical perspective, is: how is information flexibly routed from one brain area to another? We will discuss the communication through coherence hypothesis, small world networks, and sparse coding.
Loading Comments...